Mirzapur Season 2 Release Date Finally Out What Is The Date Know Here!!! Yaa you heard it right finally Amazon Prime Videos Have dropped the premiere date for Mirzapur Season 2. Next level excitement is been flowing through the veins of the Mirzapur fans right now. And a single day is now passing like years for every fan out there.

One of the best Indian Tv Web Series Mirzapur is all set for its second installment very soon. The show is created by Karan Anshuman and Puneet Krishna, which is full of different variety of emotions. Mirzapur is a full package of varied emotions covering every genre from thrill, romance, hatred, and much more. If you haven’t watched season 1 of Mirzapur what are you waiting for go an watch it as soon as possible only on Amazon Prime Videos.

Mirzapur Season 2 is a much-awaited Indian Web series. And now finally dropped its Release Date on Youtube Channel of Prime Videos through a short announcement clip.

Mirzapur Season 2: When can we get it on our screens?

Seeing the hype of the fans of Mirzapur and its viewers Prime Videos has made it more interesting and has made an announcement for its release by a short clip. You all can catchup the clip just below:-

As the primer date for Mirzapur Season 2 has been set for 23rd October 2020. Yes, you heard it right the release date is been scheduled for this October only. So tighten your seat belts for an amazing thriller next installment of Mirzapur.

Details Regarding The Cast For The Second Season:-

Yet we don’t have much information regarding the cast of this season but it’s for sure we would see more of Pankaj Tripathi aka Akhandanand Tripathi or we can say KALIN BHAIYA and Ali Fazal aka GUDDU PANDIT.

Tough Season 1 had a sad ending for the fans of Vikrant Massey aka BABALU PANDIT. So this season is on the next level of hype of what’s gonna happen this time between the rivalry of Tripathi’s and Pandits. And how Guddu is going to take revenge on his brother and wife’s death. Now after the official announcement of release date the excitement of Mirzapur fans and viewers has risen to the next level and no one can wait for a thrilling and amazing Season 2 of Mirzapur.

For more such updates Stay tuned to THE SCUTTLE PAPER 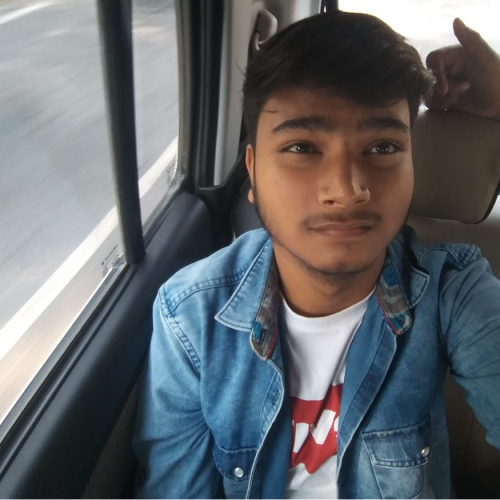 Rishu
Rishu is the founder and CEO of The Scuttle Paper. His only job is to convey viral content to their readers and always try to make content appropriate for them, and he always prefers quantity which he also applies to his team and motivates them to do so. He always keeps in mind that good content reaches its readers without any inconvenience. His career has focused on the depth of writing fields with a highlight on developing technology that intelligently manages and empowers his team.